The wine of Val Polcevera, whose ancient production is confirmed by the "bronze table" of 117 BC was synonymous for the wine of Genoa, of such commercial importance that it deserved a pier dedicated to its trade already in the thirteenth-century Ancient Port , precisely in the still existing Calata Cattaneo.
So much appreciated in Italy and abroad that it was allready then destined for export, as Gallesio tells us in his "Pomona" of 1831, and the object of the attention of poets and writers.
The best known is Stedhal, who in his "Journey to Italy" pauses to praise the Bianco di Coronata, already then synonymous with excellence, but he was followed by other writers and poets: Caproni writes about a "tiny mugfull di Coronata... all fragrant of saffron and cedar, from a bottle as long and gothic as a spire". 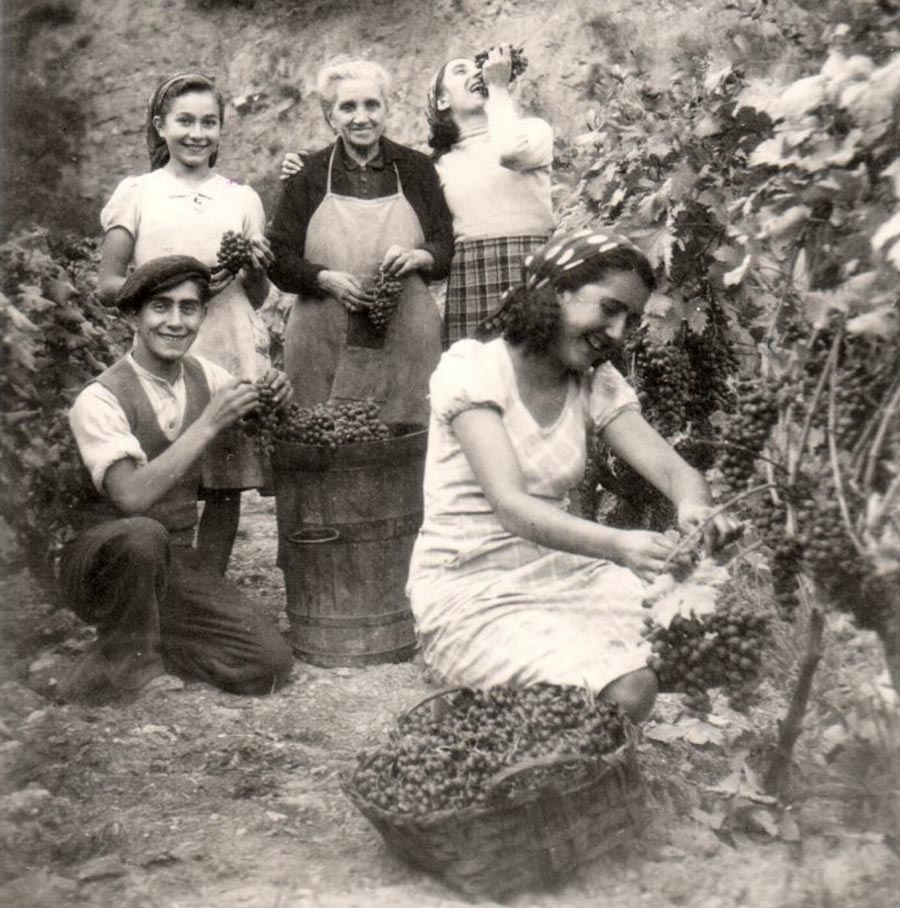 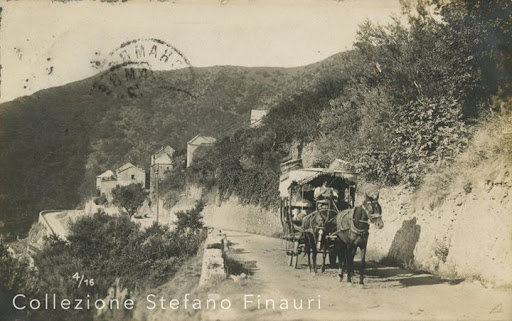 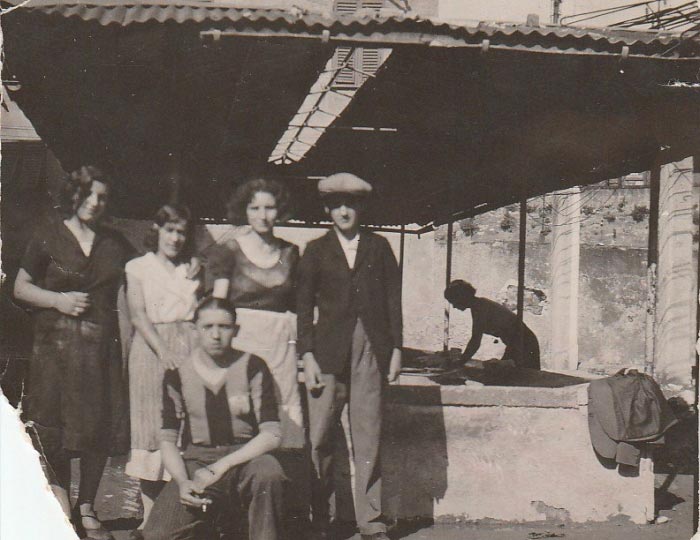